Justice V Ramasubramaniam of the Madras High Court will preside over the sadas at The Music Academy, the finale on January 1, 2013 evening.

It is at this event that the Sangita Kalanidhi title and medal will be given to Trichur V Ramachandran.

Also, dozens of senior and junior artistes will receive prizes for various accomplishments at the Academy, in concerts and otherwise.

The big bonus for rasikas though is the free concert of T M Krishna from 7 p.m.onwards.

Academy staff say only members and season ticket holders will be admitted to the lower floor section and rasikas can occupy the balcony seats.

A big bonus for rasikas on New Year’s evening.

But Shashank’s concert at 9.15 am that morn, a fixed feature in the calendar is also a big draw. It is open to all.

The Academy’s dance fest starts on Jan.3. Evening shows are ticketed. Tickets on sale at the office.

<< Enjoy the Photo gallery of this fest >> 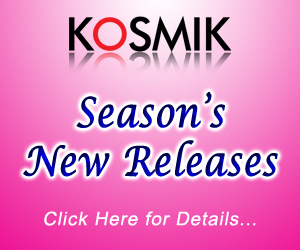