The artiste who made the western saxophone instrument a common sight on the Carnatic music concert stage across the world, Kadri Gopalnath has passed away in Mangaluru, Dakshina Kannada district in coastal Karnataka, a region he hailed from.

Gopalnath is said to have been unwell for some time and was taken to a hospital and he passed away early on Oct.11 in Mangaluru.

As news spread on social media of his passing, artistes and rasikas posted their tributes and memories.

Gopalnath  was seen less frequently on the concert stage in recent times but he was a permanent fixtures at some sabha halls during the famed December season in Chennai. And often, it was the well-known violinist A. Kanyakumari who played alongside him.

Gopalnath, who was decorated with the Padma Shri award by the nation, hailed from a family of music artistes and in his teen years, is said to have been fascinated by the saxophone played on some concert stages, some say at the Mysore palace, and soon began to learn the skills from a guru in his home district.

He then gravitated to the buzzplace of Carnatic music, Chennai and came under the tutelage of Dr. T. V. Gopalakrishnan and that provided Gopalnath a bigger perspective, more concerts and concert tours in India and abroad.

He also began to jam with jazz and fusion music artistes and was featured at some world music festivals.

He is survived by his wife and two sons, one of whom is a music director. 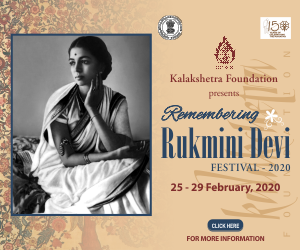